In July 2017 I was lucky enough to be invited on a trip up to the southern New South Wales coast to Bermagui. The purpose was to dive a wreck previously identified as the SS Coast Farmer by the Sydney Project in 2006. Sitting in 125m this wreck was initially thought to be that of the Iron Knight, a WW2 era wreck that was torpedoed and sunk by a Japanese submarine at 0230 on the 8th February 1943. Subsequent dives by the Sydney Project revealed that due to size and configuration this was not the case. With a number of other wrecks recorded as sunk in the nearby area, the next plausible candidate was the SS Coast Farmer, also sunk by a Japanese submarine. 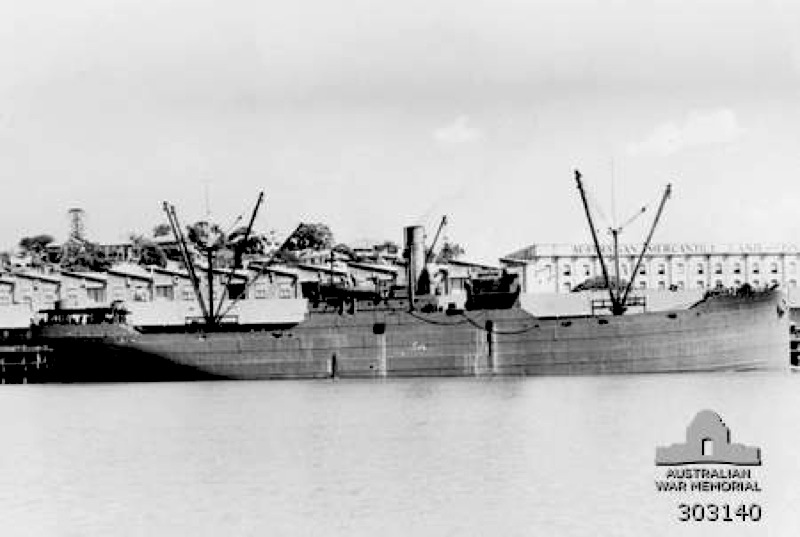 Trip leader and veteran wreck diver Damien Siviero wasn't convinced that the identity of the ship was set in stone. His theory, based on some fairly extensive research, is that the wreck is actually that of the SS Wear which sank after colliding with the SS Anatina in September 1944. You can read his article 'WTF: SS Wear or What' on his website.

Trips like this are always at the mercy of the weather, and we really hit the jackpot this time round. We were blessed with flat seas,  virtually no current, and visibility of 30m+ all the way down to 128m. As a bonus we also had dolphins riding the bow waves and could hear whales singing on deco. Most definitely a memorable outing.

The plan is to return to film some targetted areas of the ship to confirm it's identity. 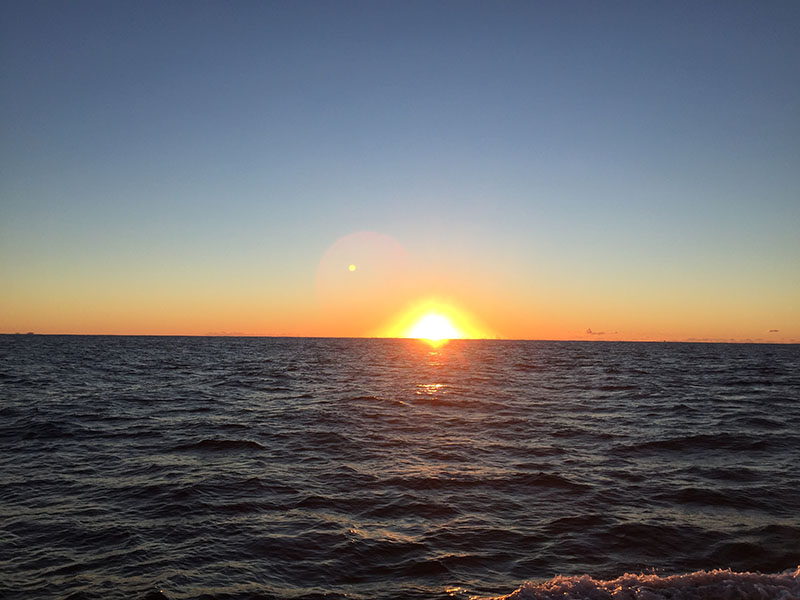 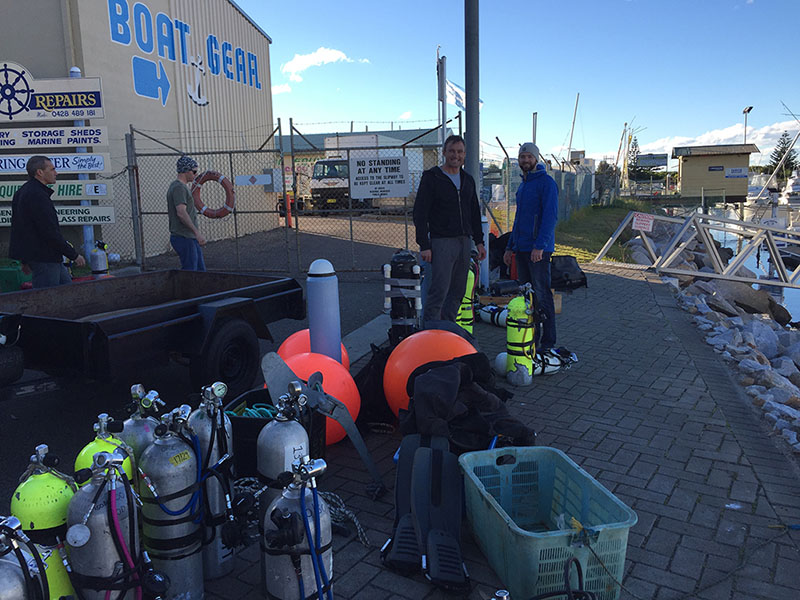 Below is some DPV mounted GoPro footage of the dive.